Are you already an experienced programmer in another programming language and want a quick and practical introduction to Python, or do you have basic Python knowledge and want to take your Python skills to the next level quickly and efficiently? Then look no further: this course is made for you. In homogeneous small groups you will master many Python topics in a short time.

This Python course teaches you how to program in a simple and structured way, and helps you get a behind-the-scenes look at modern tech companies. In the process, you'll get a comprehensive overview of everything that's important in programming, so that by the end of the course, you'll be able to write functional applications on your own.

Learn Python from our experts, and you'll be amazed at what's possible!

All courses also include unlimited access to our member area with many more videos, tutorials and information about coding.

The course covers a selection of the following topics:

For more details, please see the agenda below.

This Python course was developed and optimised for participants with programming experience in C, C++, C#, Java, PHP, JavaScript or comparable programming languages. This is because important basic concepts and language elements such as variables, data types, functions, data structures and object-oriented programming are already familiar to experienced programmers, which means that the course pace is, from experience, significantly faster than for beginners with no previous programming knowledge. Our aim is to form as homogeneous a group as possible so that the course content, level of difficulty and pace are ideal for you and you get maximum benefit from the course.

The course is scheduled for three days, making it the perfect course for participants with solid prior knowledge and experience in other programming languages who want to understand and learn the Python programming language in the shortest possible time. The Python seminar consists of 30% theory and 70% practice.

If you are new to the programming world, i.e. have no previous programming experience in other programming languages, then Python for non-programmers is the right course for you.

What do you learn on the first day?

You will quickly learn the Python syntax: variables, operations, conditions (if, else) and (if, elif, else), loops (while loop) and how to define functions in Python, as well as the list data structure. After completing numerous illustrative examples and small tasks, you will have mastered the Python syntax after just a few hours and will be able to write your first Python programmes.

What do you learn on the second day?

On the second day, you master the most important data structures in Python in detail: list, tulip, set and dictionary, as well as advanced techniques such as list and dictionary comprehension with for loop. You will also learn the syntax and basic operations on these data structures. Your experience from other programming languages as well as the diverse examples and programming tasks help you to quickly and effectively internalise and master the new Python syntax.

What do you learn on the third day?

On the third day you will learn the important basics of working with files (CRUD operations), exception handling and finally an introduction to object-oriented programming with Python, structuring code better with modules and packages. Optionally, there is also an introduction to databases. On the third day, there will also be plenty of programming tasks and possibly a large final project.

What is the difference between Python for Programmers training and the other Python training courses at Münchner Akademie?

You have certainly noticed that Python for Programmers has an overlap with Python for Beginners or partly with Python as Scripting language. But in this course you can create much more content than in Python for Beginners, because the participants are experienced programmers and many technical terms such as control flow, data structure, etc. are very familiar to them and they progress much faster than people without previous programming experience. Here, topics such as object-oriented programming, exception handling and an excursion into unit testing will also be feasible in terms of time. The Python as Scripting Language course deals with other topics, examples and tasks from the second day onwards. Python is used as a scripting language and not as a full programming language!

Where do we go from here?

After this course, you will have reached "Intermediate" level in Python and will be able to master challenging Python programmes. If you would like to continue your education in this exciting area, we recommend the course Python for advanced learners. If you need Python for mathematical calculation, statistics and simulation of processes, we recommend the course "Python for Engineers". If you want to acquire clean and good code in Python, we recommend the Python Clean Code course. If you are interested in testing and have to do a lot of Python testing, then the Unit Testing with Python course would be the right course for you! We look forward to welcoming you to this and future courses at the Munich Coding Academy!

The Python course for programmers is conducted by one of the following trainers: 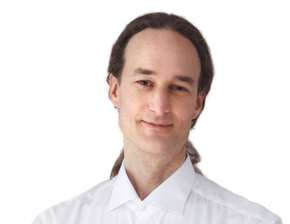 References: 15 years of experience as a consultant, software developer and software architect in the financial services, automotive, publishing and tourism industries in the field of high-performance Python and open source, main developer of Cython, the data science library PANDA is based on Cython. Python training for Draeger, Apple, Sky Deutschland, IT companies, ... 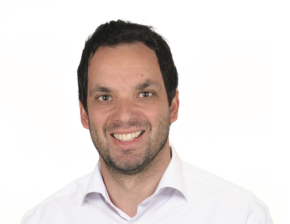 References: Many years of practical experience in the implementation of data science projects as well as in consulting and training in the automotive industry, financial service providers and SMEs, among others. Approx. 150 peer-reviewed publications (cited over 8000 times) on the topic of data science, data mining, machine learning and AI. Member of the AI competence centre Munich Center for Machine Learning (MCML) at LMU Munich and professor for information systems and data mining at CAU Kiel. 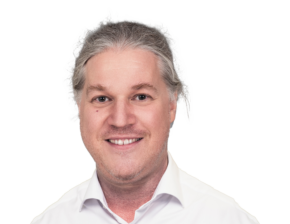 References: 30 years of teaching and industrial experience. Of which 18 years at Ludwig-Maximilians-Universität Munich, most recently as Professor for Software and Computational Systems Engineering. Training, technical coaching for machine learning, deep learning, process automation as well as review and improvement of software architecture in large IT projects. Python and Java trainings for Deutsche Bank, BMW, BA, VKB, etc. Editor and author of several books at Springer-Verlag and author of numerous scientific publications. 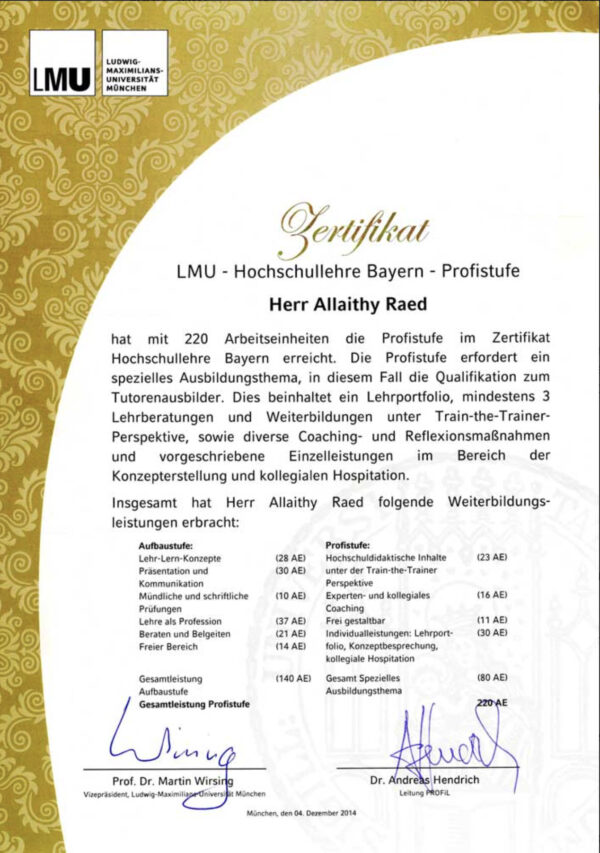 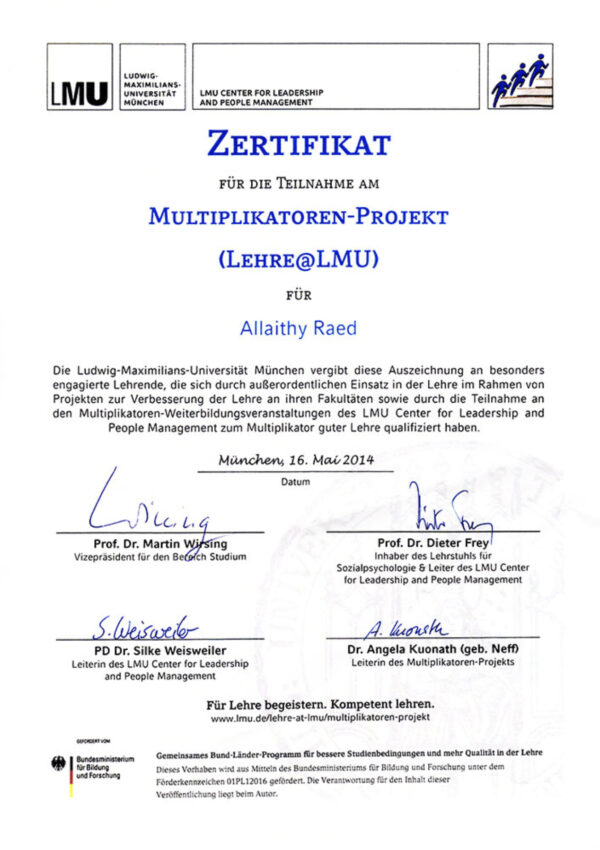 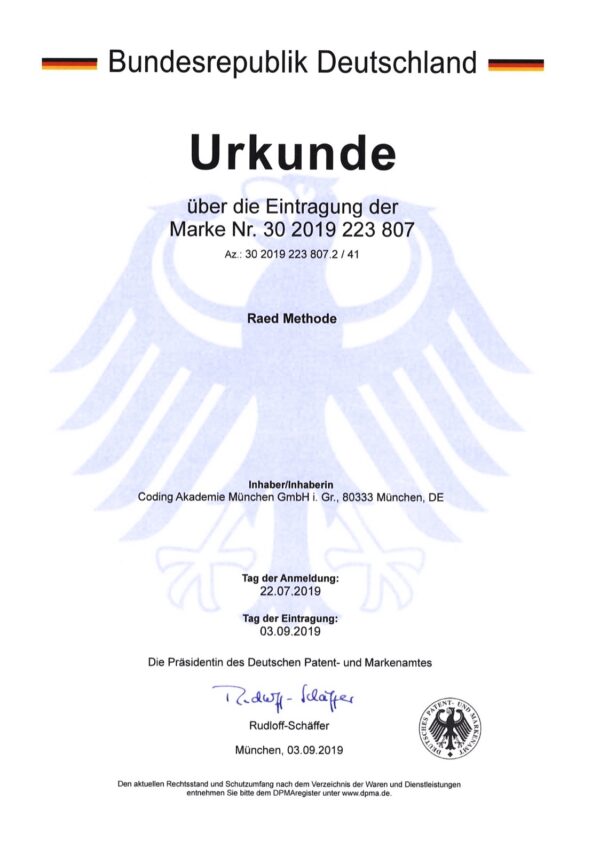 Of course, you will receive a certificate as a participant in the Python course for programmers. The prerequisite for this is the complete participation in all course units and programming tasks and the successful programming of a small final project. This, however, will give you more pleasure than stress after this intensive Python basic course.

The agenda is written in English due to the numerous technical terms. You will receive descriptions and course material in German. You can book the course in either German or English.

All seminar contents are individually adapted to the wishes of our participants. They can vary depending on the level of knowledge and are defined together with the seminar leader on day 1. In this Python seminar, you can choose from the following topics:

€899.00
Participation possible at any time

Are you interested in a course for your team? Get in touch - we will find a perfect solution. Our professionals are also happy to come to you. Among other things, we offer:

You can also participate in this course online from anywhere in the world.